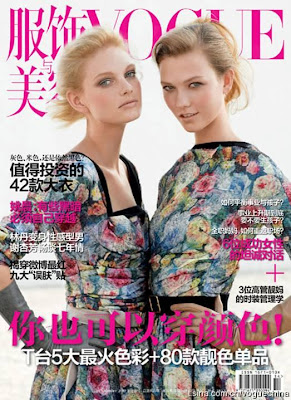 American model Karlie Kloss is one of America’s hottest models of the moment! She is a beautiful 18 year old from St. Louis, Missouri, who has made a big name for herself in the modeling industry in a very short period of time. Last season, she was ranked number 1 on the First Face models countdown. She has opened the past 5 Christian Dior shows. At Paris Fashion Week, she mixes it up with stints in shows that range from the dramatic Viktor & Rolf to the fun color of Sonia Rykiel, her 8th time doing a runway show for the designer. She says the best part of her job is the dress up. 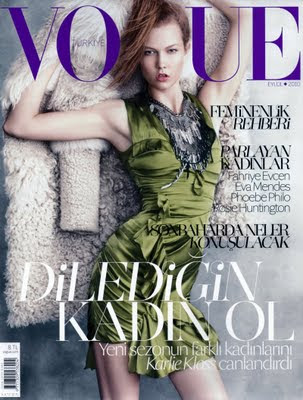 When Karlie Kloss was 13, she was discovered at a charity fashion show in St. Louis, Missouri. She was encouraged and inspired to model by one of her teachers in Webster Groves High School. In 2007, she began her very prestigious modeling career with advertisements for Donna Karan, Chloe, Lacoste, Alexander McQueen, Yves Saint Laurent, Dolce & Gabbana, Gap, Dior, Hermes, Oscar de la Renta, Sonia Rykiel, Topshop, Barneys New York, and American Eagle. 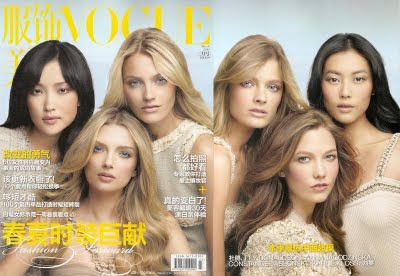 Her covers include Italian Vogue in October 2009 and January 2010, Vogue Turkey, Vogue Portugal, Vogue China in February, August, and November in 2010, Vogue Korea and American Teen Vogue in February 2008 and by herself in May 2010. She has ventured into television when she appeared in Season Four Episode 2 of Gossip Girl as herself. Her runway walk, one of the most unique, is often described as powerful and panther-like. In 2011 Karlie Kloss renewed her contract with Christian Dior for the third season in a row. Vogue Paris declared Karlie Kloss one of the top 30 models of the 2000s. 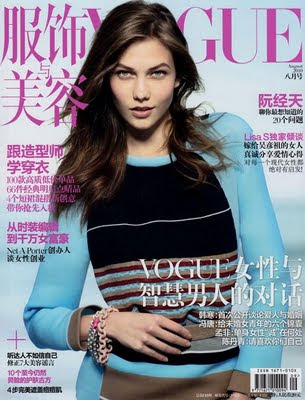