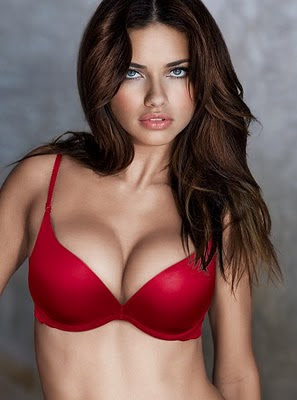 Many people often wonder how much models really earn or make per day for each modeling assignment, specially young models considering a career in high fashion modeling. In an effort to educate the public and those that are considering entering the modeling industry as high fashion models, editorial models, and runway models ZARZAR MODELING AGENCY known throughout the world as simply ZARZAR MODELS has created this informative article for those that are simply just wondering…

How Much Money Do Models Really Earn Or Make Per Day?

Let us start with New York City, the fashion capital of the United States of America:

The rates are highest in New York City where it is not unusual for a model to make $5,000 to $6,000 for an 8 hour day. That comes out to $750 per hour in United States Dollars. Now add the dollar amount earned for high fashion modeling to the prestige, glamour, and excitement of doing high fashion campaigns for Gucci, Prada, and Ralph Lauren and the rewards are priceless. Also, many top models charge a flat daily rate which means that if a client finishes early, the model is free to leave and actually earns more than $750 per hour! Thus, real modeling rates are more like $1,000.00 per hour for many New York models!

In most other markets within the United States such as Los Angeles and Miami the day rates for modeling are more like $1,500 to $2,000 per day. That comes out to $250 per hour in United States Dollars. However, even in these markets if a client is extremely interested in a model they will pay the higher New York City modeling rates. Thus, it is very common for a ZARZAR MODEL based in Beverly Hills or Los Angeles to earn over $2,000.00 per day at a minimum, and even ZARZAR MODELS based in San Diego, Southern California (where the fashion market is not as strong as Los Angeles and New York) can easily command modeling rates upward of $1,100.00 per day. 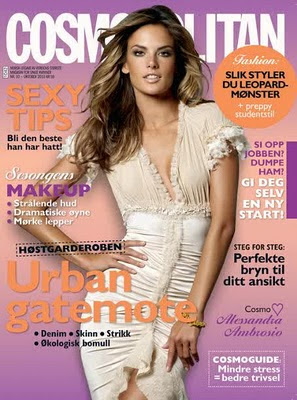 In most other markets not mentioned above the hourly rate can be around $150 United States Dollars and usually with some minimum amount of hours, such as a 4 hour minimum (half a day rate) as determined by the model’s agency. For example, if a client wishes to book a ZARZAR MODEL the minimum rate will be the half day rate even if they need the model for only 2 or 3 hours in order to protect the model’s earning power (this is because a 2 hour booking at noon can prevent a model from earning the full day rate somewhere else with a different fashion client). These rates are for what is called “print modeling” which includes magazine advertisements, catalogs, and brochures. 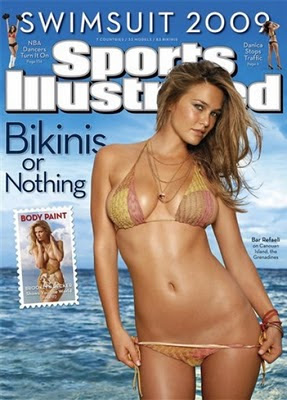