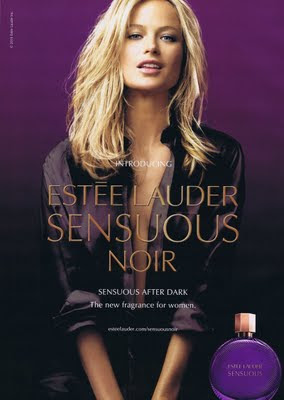 Carolyn Murphy was born in Panama City, Florida, and grew up mainly in Northwest Florida, with brief periods in England and Maryland, as a result of her parents’ divorce. Her career began when at the age of 16, her mother enrolled her in a modeling school. Soon, she was modeling locally in Florida, as well as abroad in Japan and Paris. After graduating from high school in 1991, Carolyn Murphy went to New York. The one time Sports Illustrated Swimsuit Issue cover girl has contracts with Tiffany & Co., Tom Ford, and many of the world’s most prestigious fashion companies. The model has also tried her hand at acting, appearing in Barry Levinson’s Liberty Heights. Endorsements over the years: Prada, Gucci, Dolce & Gabbana, DKNY, Ralph Lauren, Calvin Klein, Jantzen, Lord & Taylor, Anne Klein, and Gap. 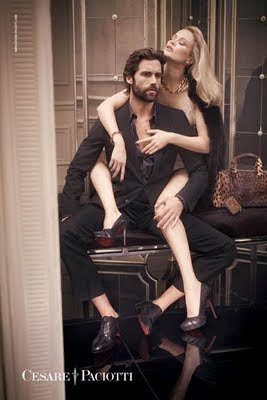 Carolyn Murphy was born in the United States. Discovered at the age of 15, she has proved a mainstay in the industry as she continues to appear in magazine editorials and campaigns throughout the world. She is also the signature face of Estee Lauder cosmetics and various fragrances. She has appeared in over 50 major ad campaigns and numerous fashion magazines worldwide and continues to do so during 2011. 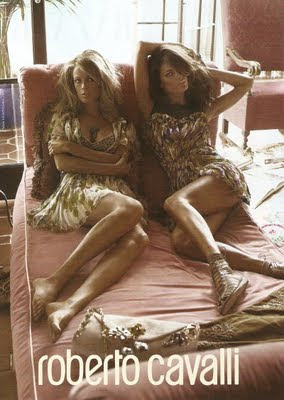 Every step Carolyn Murphy takes in a photo set must feel like a money machine in motion. When the camera clicks for Estee Lauder, it means massive dollars and high powered modeling contracts. When she poses and models for Tiffany & Co, another block of six figure checks start coming in and if Carolyn Murphy feels like being sexy in her Jantzen, then it is because she is being very well compensated! Carolyn Murphy lists her top 3 models as Lauren Hutton, Christy Turlington, & Kate Moss. She also feels that Coco Chanel, Calvin Klein, and Karl Lagerfeld have revolutionized the fashion industry. 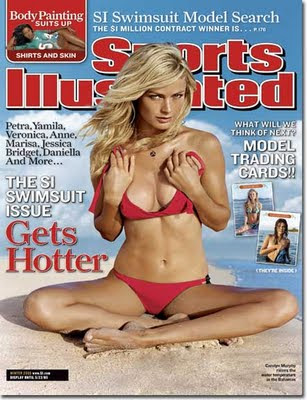 The signature face of Estee Lauder Cosmetics and its array of blue chip fragrances has achieved a dream editorial career with dream contracts. Her longevity in the modeling industry has been a masterpiece of management on the part of her very devoted modeling agency. Carolyn Murphy has been with Estee Lauder for approximately 11 years and just signed another high powered contract for a couple more years. She feels very grateful maybe because she grew up with the Estee Lauder brand.

“When you are called a supermodel, how do you feel?”

“I roll my eyes!! I think that it takes a whole team to create a model’s career. The photographer, hair and make-up artists, stylists and your agent, they are the building blocks to a successful career.” Above: Beautiful Blonde Model Carolyn Murphy Modeling For The Cover Of Vogue Paris.