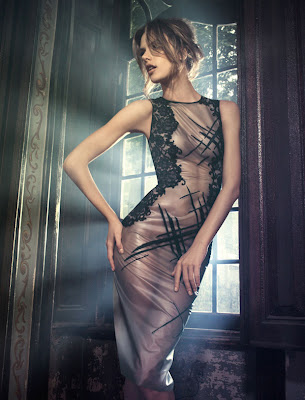 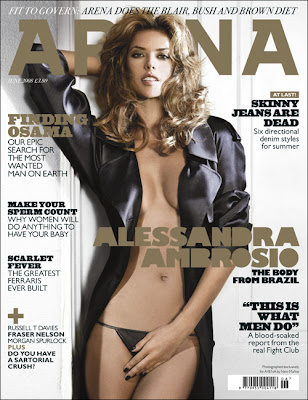 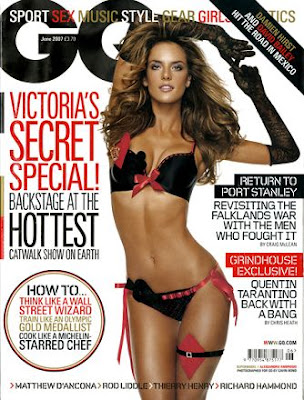 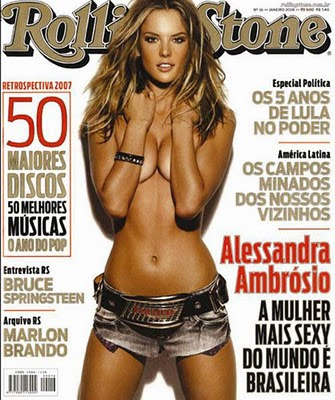 Viva Alessandra Ambrosio! She is one of the few models left who knows how to use her Victoria’s Secret contract to platform herself as a multi-media star with magazine covers aplenty and gigs for Armani as well as her TV appearances to keep her market value crackling. This beautiful Brazilian girl knows how to manufacture serious cash from her superpower modeling contracts and modeling campaigns. 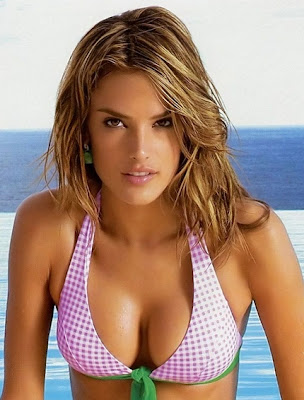 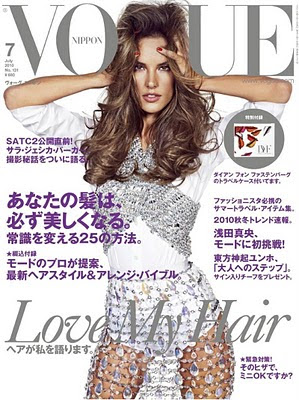 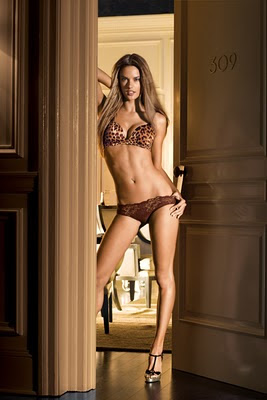 Another Brazilian model on the list, Alessandra Ambrosio first made her name as the spokesmodel for the Victoria’s Secret PINK line and is now one of the brand’s angels. Recently, Alessandra Ambrosio gave birth to her first child. Only three months later, she appeared on the catwalk for the Victoria’s Secret runway show. She is also on contract with European retail outlet C&A and Mexican department store Liverpool.

She is very conscious of her figure and works out with her Brazilian trainer doing the Brazilian Butt Lift, which is a mix of samba, capoeira, and aerobics. 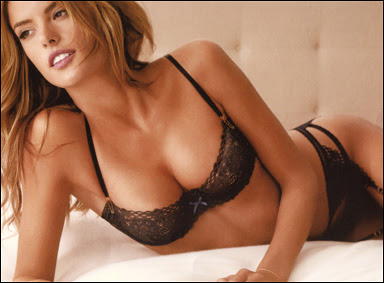 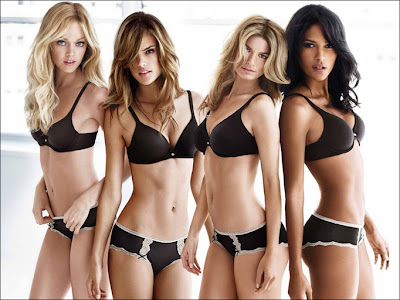 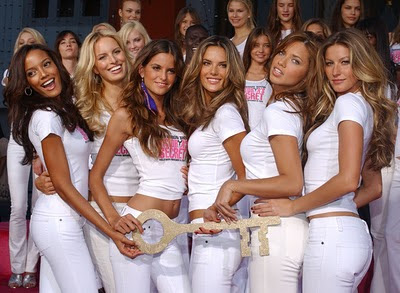 She described her typical week as jetsetting from one country to another for photo shoots and in between she has some phone interviews. She still visits her family in Brazil regularly and calls Erechim, Brazil her favorite place in the world and having traveled the world has not yet convinced her otherwise.

On August 24, 2008, Alessandra Ambrosio and her fiancé, California businessman Jamie Mazur, had their first child, a daughter in Florianopolis, Brazil.