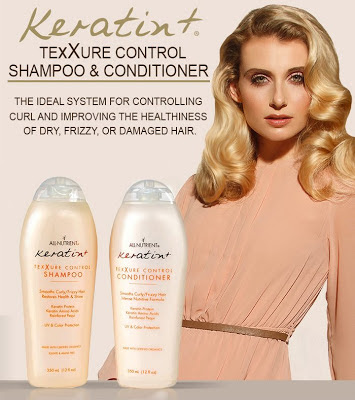 Roberto Cavalli loves beauty and wants to make every woman who wears his clothes feel special. The inspiration for the Roberto Cavalli fashion runway show was to make something different and at the same time keep the Roberto Cavalli style. As fashion designer Eva Cavalli explained during her interview this collection is “a hymn to the body of the woman. We started with white and blonde women and ended with dark haired women wearing mostly black. That is how women are – we are an angel and we get dangerous sometimes – and we like to be dangerous”. 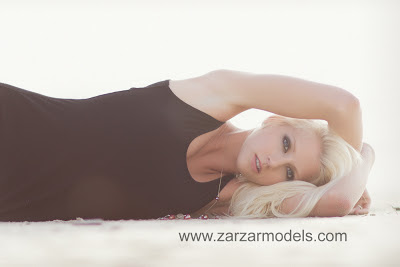