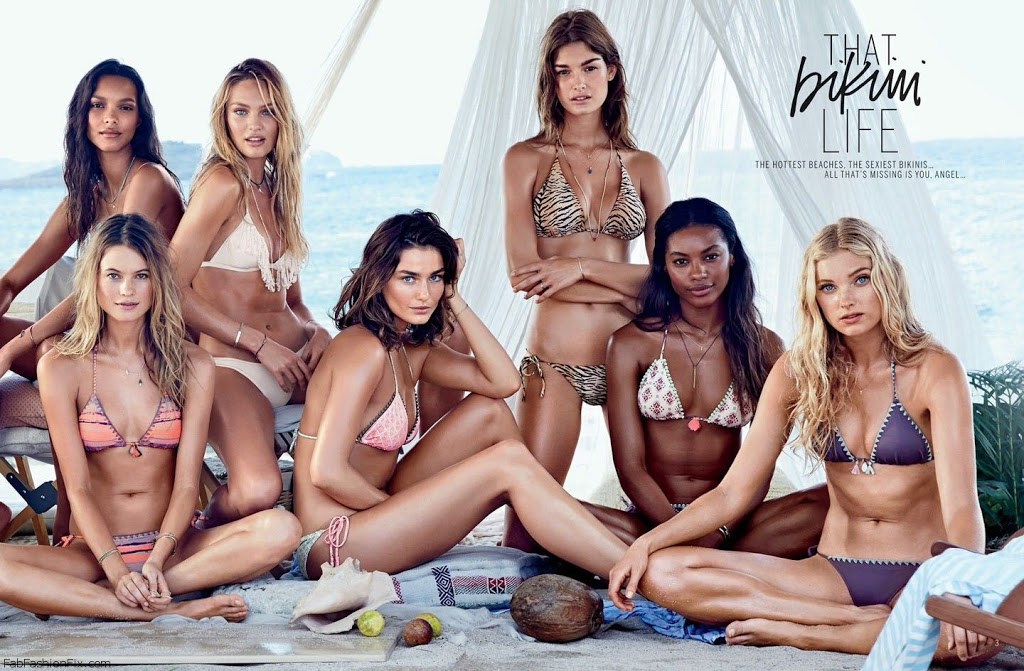 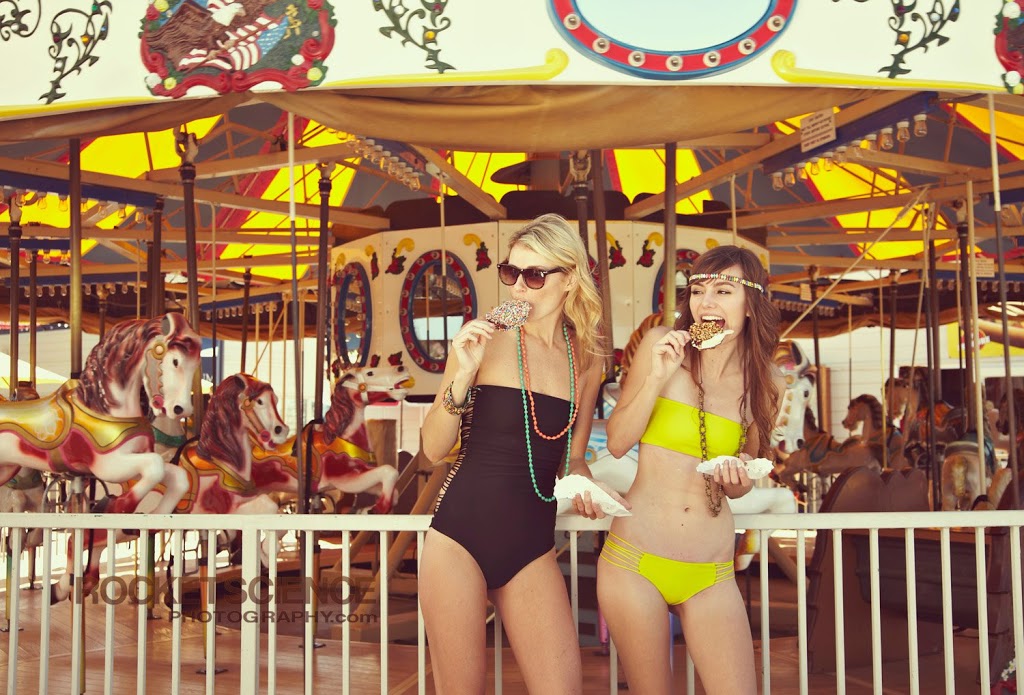 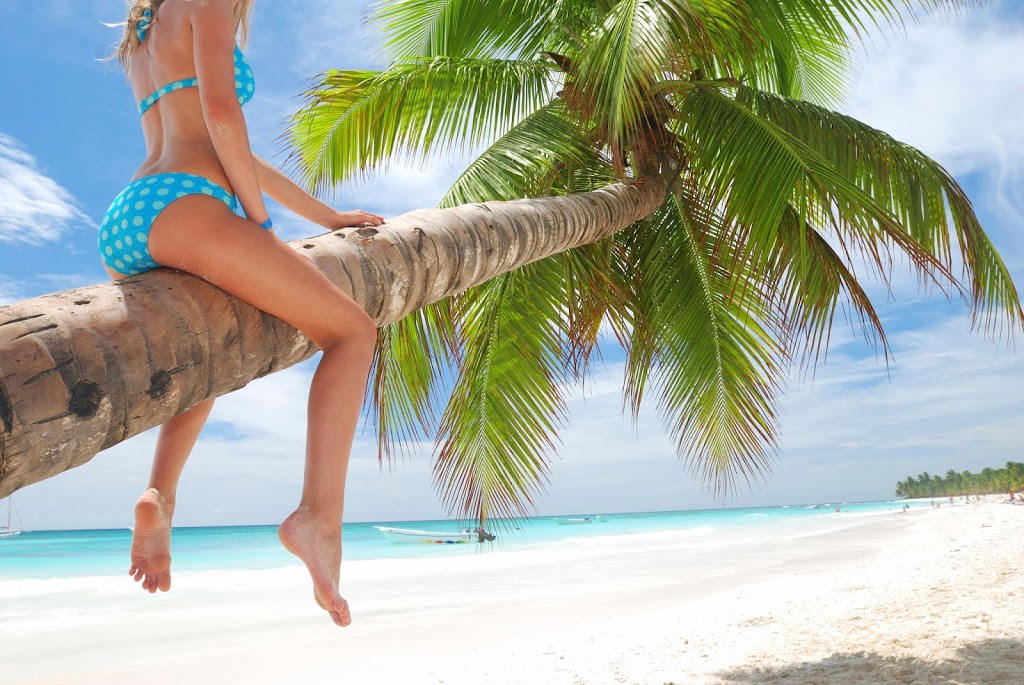 Above: How To Prevent Menstrual Toxic Shock Syndrome For Women That Use Tampons During Their Period.

Menstrual Toxic Shock Syndrome (TSS) related to your period (your menstrual cycle) is a rare, but potentially fatal disease that is caused by one of two different types of bacteria (Staphylococcus Aureus or Group A Streptococcus) that are normally found colonizing the vagina of most women. Even though Toxic Shock Syndrome (TSS) generally occurs in women under the age of 25, with the highest incidence in teen girls and young adult women ages 13 to 19, older women are not immune from developing this potentially deadly disease.

Above: So You Want To Be A Fashion Model? The Importance Of Self Confidence In Modeling By Karlie Kloss.

So you want to be a fashion model? If the answer is yes, then you might be surprised that it takes more than beautiful looks in order to become a successful fashion model. In fact, you could be the most beautiful woman in the world, but without self confidence you will quickly notice that you will not get very far in the modeling industry, specially in runway modeling where you can have thousands of people looking at you at the same time.

Above: How To Eat Healthy Food For Fashion Models | 3 Ingredient Pancakes By Karlie Kloss

Most modeling agencies and modeling agents know that it takes more than just self confidence to become a successful fashion model. Beyond a lot of self confidence, a fashion model needs to take care of her nutrition if she would like to remain beautiful and pretty, and nothing explains it better than the time proven phrase that says that “you are what you eat.” Discover more about what fashion models eat at:

Above: Behind The Scenes: The Guess Jeans Summer 2016 Fashion Campaign And The Guess Accessories Spring Summer 2016 Advertising Campaign (Guess Spring Summer 2016 Ad Campaigns).
Here comes the sun. Be whisked away by the summer season with Guess models Emma Stern, Mia Kang, Tina Lozovskaia, and Paul Roemer. Photographed and shot in beautiful Malibu Southern California by renowned fashion photographer Rayan Ayash, the breezy collection begs us to ask: who turned up the heat in Malibu this season? 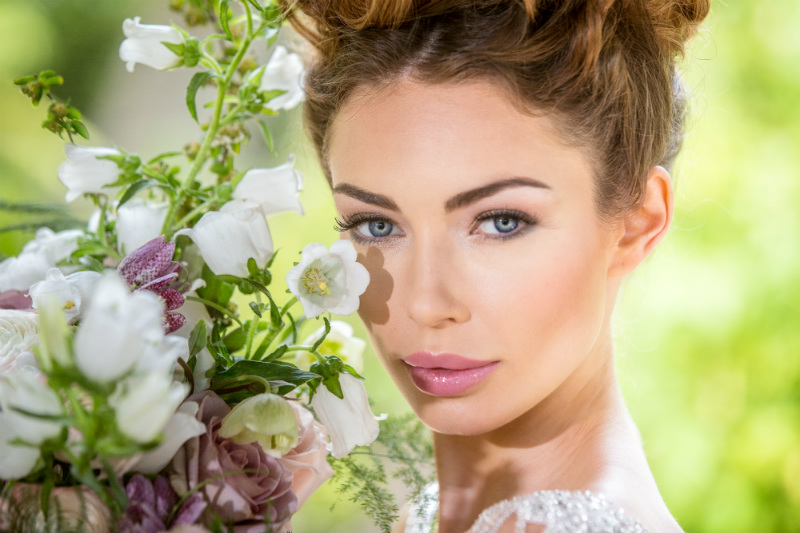 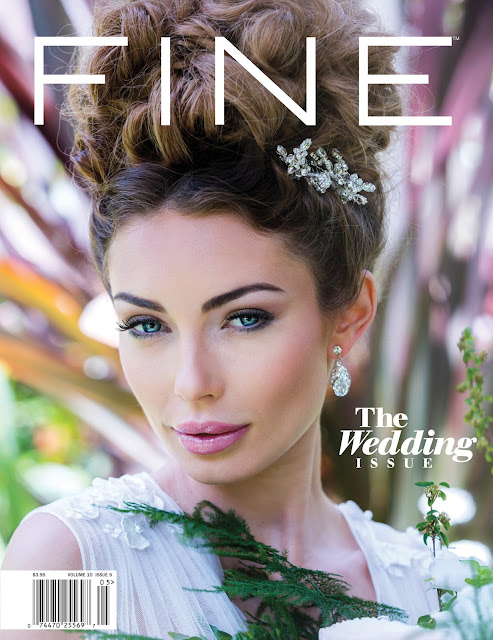