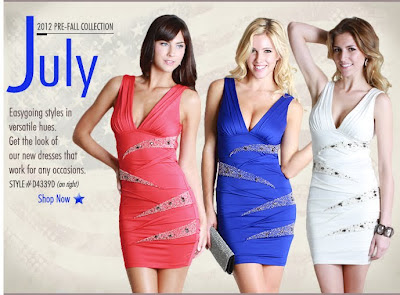 ZARZAR MODELS takes its millions of fans behind the scenes as the Victoria’s Secret Angels raise money for cancer research showing how beauty can help to make the world a better place. For the second year running (or in this case spinning), the incredibly beautiful Victoria’s Secret Angels teamed up with SoulCycle in New York City for the Supermodel Cycle charity bike ride. All of the proceeds from the event went towards Pelotonia, a non-profit organization with one goal: end cancer. 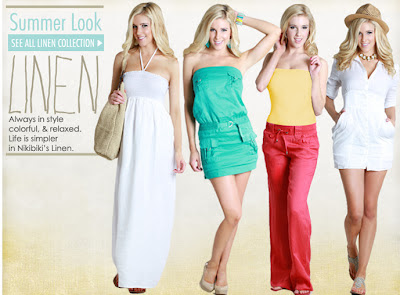