Join the D&G supermodels backstage for the D&G Fall Winter 2010 collection in Milan, Italy. From top supermodels from many of the world’s most prestigious modeling agencies to many of the best hair stylists and make up artists in the fashion modeling industry, this is a backstage pass that you do not want to miss! 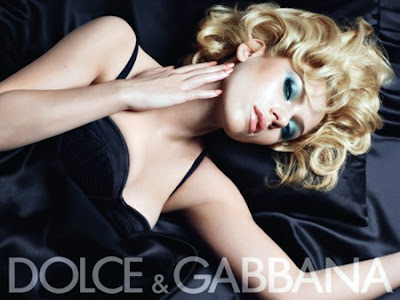