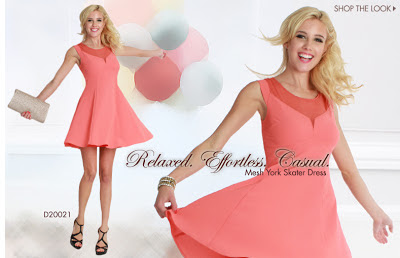 ZARZAR MODELS also known as ZARZAR MODELING AGENCY around the world brings you the fabulous DSquared2 Spring Summer 2013 fashion runway show featuring many of our millions of fan’s favorite top models with exclusive behind the scenes backstage model interviews. In these exclusive backstage interviews with many of the world’s top models designers Dean and Dan Caten explain how they were inspired by the 1990’s and one of their favorite supermodels Linda Evangelista. Enjoy!