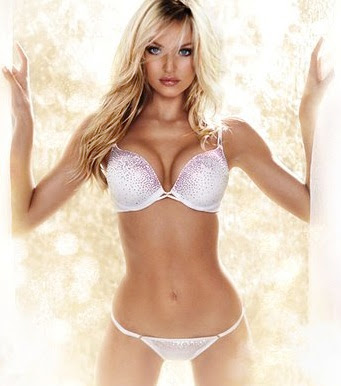 ZARZAR MODELING AGENCY known throughout the world as simply ZARZAR MODELS brings to you the Pin Up Models from Milan Fashion Week. The most beautiful women from around the world from the most prestigious female modeling agencies arrived in Milan Italy to walk the runway in sexy lingerie and the latest swimsuit designs. 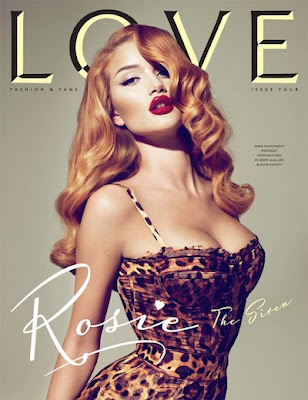 Above Supermodel Rosie Huntington-Whiteley ranked among the top 25 most highly paid female models in the world. One of the hardest working girls in fashion finds herself in the fantastic position of the hottest new thing in Hollywood. And THAT is a whole new income proposition. From high powered fashion contracts such as Victoria’s Secret to the latest fashion magazine covers, Rosie continues to take the high fashion modeling world by storm. A true supermodel in the making. 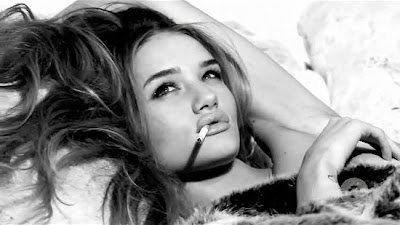