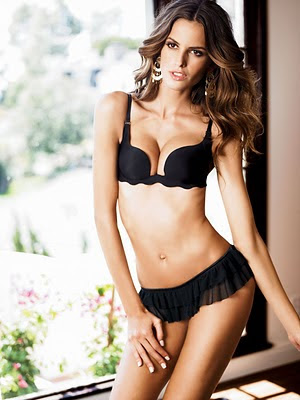 Maria Izabel Goulart Dourado, better known as Izabel Goulart, is a Brazilian supermodel. She is best known as one of the Victoria’s Secret Angels and for her work with Armani Exchange. 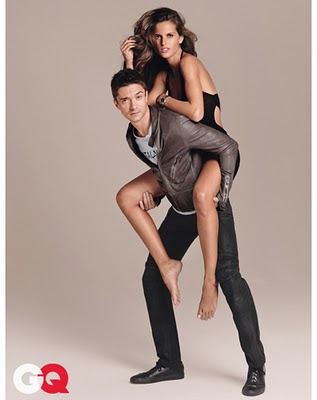 Izabel Goulart was born in Sao Carlos, Sao Paulo, Brazil. She is of Italian descent and has several brothers and one sister. Izabel Goulart once said “the hardest part about being an Angel is I spend time away from my mom’s food and away from my home with my brothers and sister.” According to sources, school was a particularly rough time for Izabel Goulart, as she was made fun of for her skinny build. Little did they realize that she would eventually become a Victoria’s Secret supermodel earning millions of United States dollars. 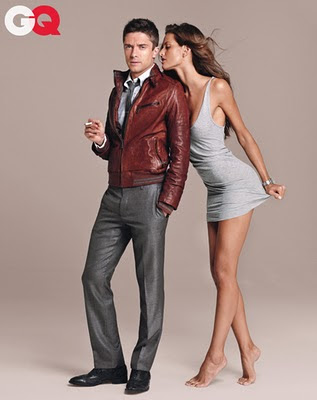 The moment that changed her life came while shopping for groceries with her mother at the age of 14 when a hairstylist suggested that she should become a model. She soon moved to the state’s capital Sao Paulo and started modeling. The rest is history. 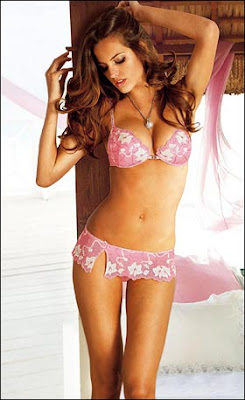 During one of Izabel Goulart’s first ever fashion show appearances, she experienced a wardrobe malfunction when her top fell open. The unfortunate incident made many Brazilian newspapers and remains her most embarrassing moment. She was able to put her rocky start behind her and returned to the runway to model collections for A-list designers such as Bill Blass, Balenciaga, Bottega Veneta, Oscar de la Renta, Valentino, Chanel, Michael Kors, Ralph Lauren, and Stella McCartney, among many others. Izabel Goulart has also modeled for H&M, Express, and Neiman Marcus. 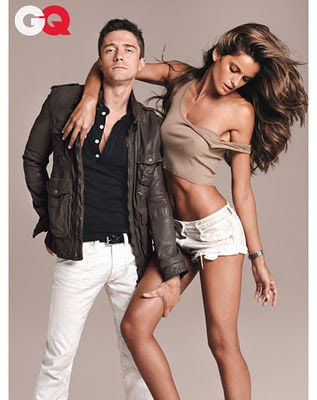 Izabel Goulart, whose brother has type 1 diabetes, does charitable work helping hospitals in her native Brazil to raise money to provide free insulin for diabetic children in need. She also has taken an active role with the Diabetes Research Institute (DRI) at the University of Miami, a recognized leader in cure-focused research.

Finally, Izabel Goulart appeared in an episode of Two And A Half Men and has also made a guest appearance in the thirteenth episode of season 3 of Entourage alongside fellow Angel Alessandra Ambrosio. 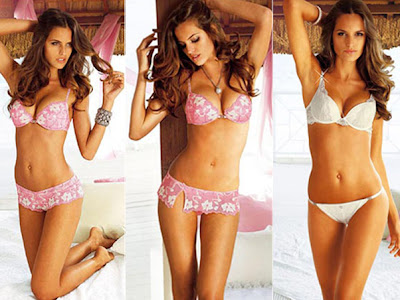