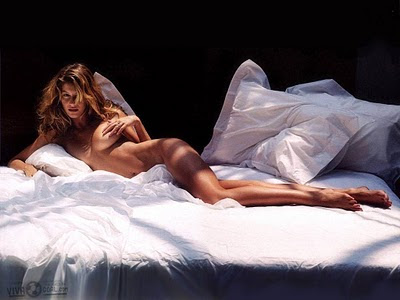 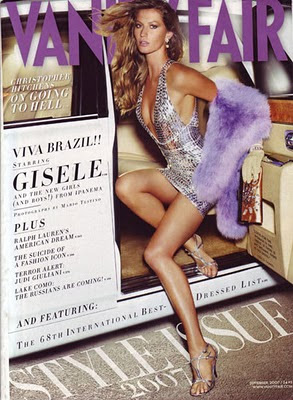 There is no doubt that from Brazil back to Milan, New York, London and over to Paris, Gisele remains one of the financial giants of the industry, capable of moving masses of products to the consumer. From fragrance to sandals to watches, high end clothing to swimwear, La Gisele can rock it all. She’s one in a multi-million!