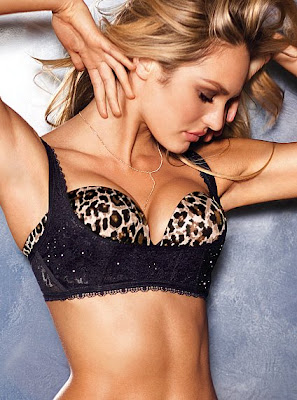 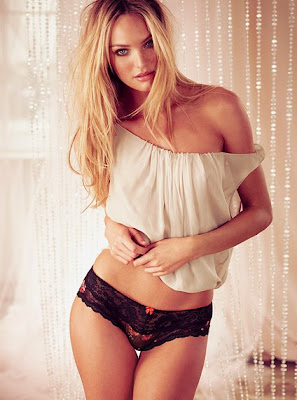 Everyone has their own idea of what makes a Bombshell. On the eve of launching the new Victoria’s Secret Bombshell fragrance, our favorite Bombshells were asked for their take. See what models Miranda Kerr, Candice Swanepoel and Alessandra Ambrosio had to say and watch behind the scenes footage of your favorite supermodels. 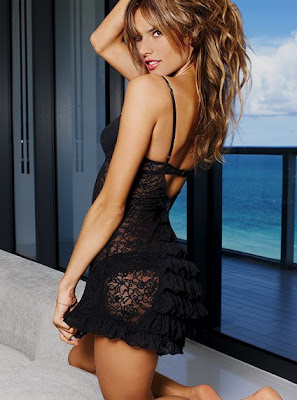