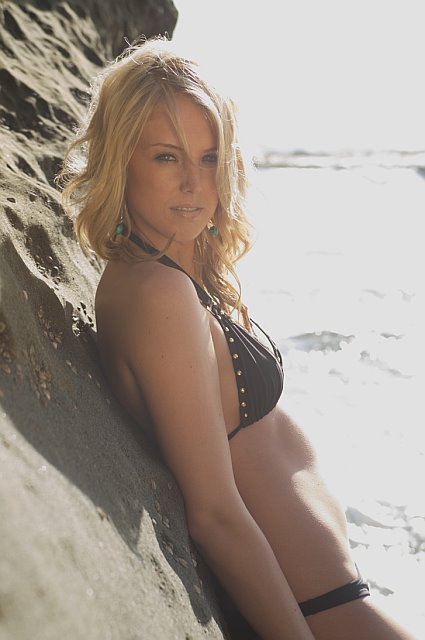 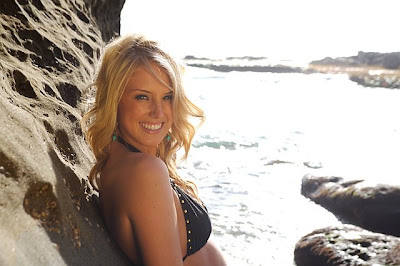 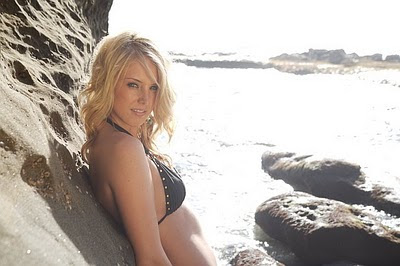 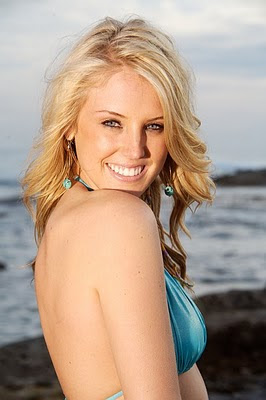 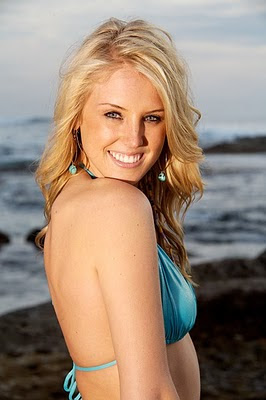 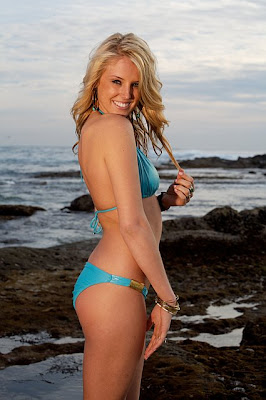 Tara is part of the ZARZAR Angel’s Division of ZARZAR MODELING AGENCY which is the highest division within the agency.