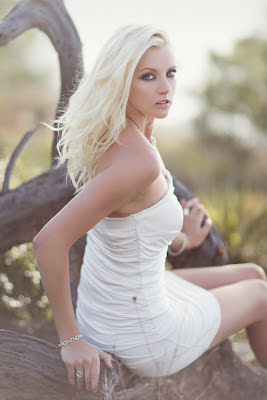 ZARZAR MODELS is proud to introduce its newest Angel Brooke Rilling from beautiful San Diego County, Southern California. ZARZAR MODEL Brooke Rilling joins our Angels Division, and has already started to build an impressive modeling resume thanks to our agency. This stunning beautiful blonde model from our Angels division has already walked for the 2012 Grammy Awards after party fashion runway show and has been selected as the World Wrestling Entertainment Superfan model of the month for May 2012 for the entire United States of America. 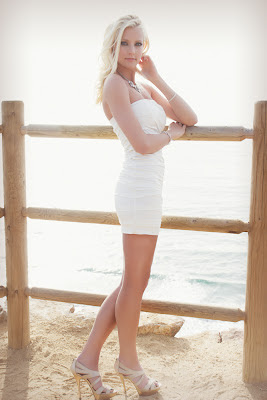 Discovered by ZARZAR MODELING AGENCY, Brooke Rilling is our newest Angel that joins our phenomenal roster of over 100 extremely beautiful female models located throughout the world. From fashion campaigns in San Diego, Orange County, and Los Angeles (located in beautiful Southern California for our foreign readers and fans), to planned future magazine editorial work with many of the world’s most prestigious fashion publications, you can bet that this stunning Angel from San Diego Southern California will continue to surprise her growing number of fans throughout the world. 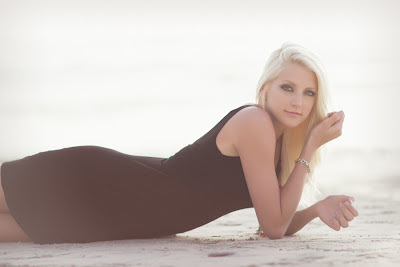 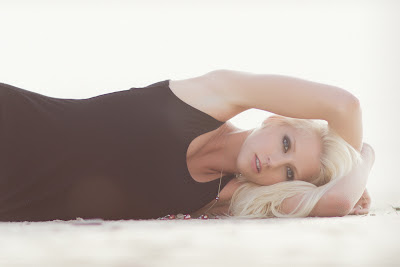