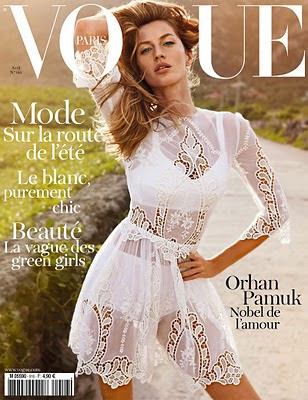 Above: Brazilian Supermodel Gisele Bundchen on the cover of Vogue Paris Magazine.

ZARZAR MODELS presents the newest and best fashion week coverage for the week. Highlights for the week include:

– Dolce & Gabbana: Join us for this behind the scenes video for the latest from Dolce & Gabbana’s glamorous black and white photo shoot were the industry’s most beautiful models from many of the most prestigious modeling agencies in the United States show you why Dolce & Gabbana’s advertising campaign is just really one of a kind.

– The latest promotion campaign by Salvatore Ferragamo featuring top model Daria Werbowy (featured below on the cover of Vogue Paris) in the hot, gold and summer themed campaign. 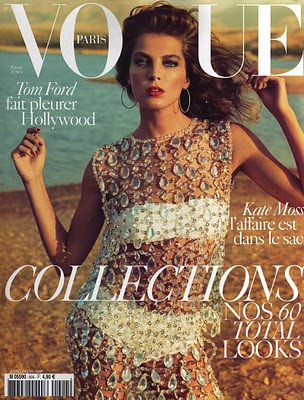 – The gorgeous Elisabetta Canalis is featured in this behind the scenes lingerie video of the latest Just Cavalli lingerie advertising campaign.

– Lingerie becomes hot and fun during this behind the scenes fashion modeling video of lingerie brand Christies Lingerie and its prestigious label Naory. 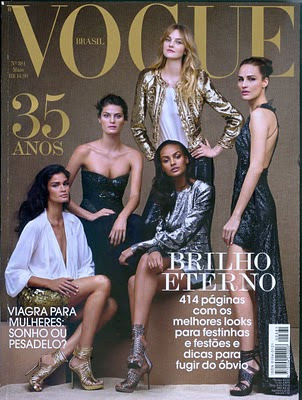 Above: Supermodels On The Cover Of Vogue Brazil.