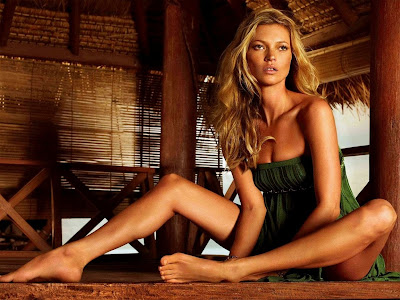 She’s no mere model anymore, or for that matter, simply an icon. Kate Moss is an industry now and quite a money machine. The impressive thing about this achievement is that she’s managed to become a financial powerhouse while remaining the absolute epitome of editorial cool.

The return of lost contracts and the success of her Topshop line marked a successful year for Moss.

The 35-year-old icon has been attacked for getting old and heavy, but regardless, she’s enjoyed remarkable success in the last year. She’s the face of Versace, Longchamp, and David Yurman, among others. Her line for British retailer Topshop, which moved stateside earlier this year, continues to do well. 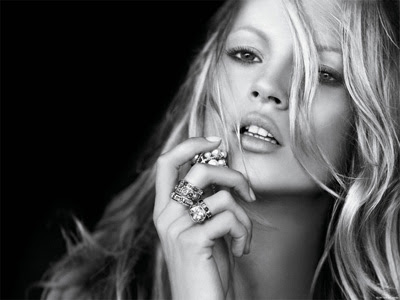 Born in Britain, Kate Moss was discovered at the age of 14 by the owner of Storm Models at JFK International airport. Her big break came through a 1993 ad campaign for Calvin Klein. Now in her 30’s, Moss continues to work, commanding magazine covers, editorials, and ad campaigns. More recently Moss has also launched a line of clothing with British chain Topshop. She has a daughter, Lila with magazine publisher Jefferson Hack. Kate has been immortalized in paint by Lucien Freud, Stella Vine and in gold by Marc Quinn.