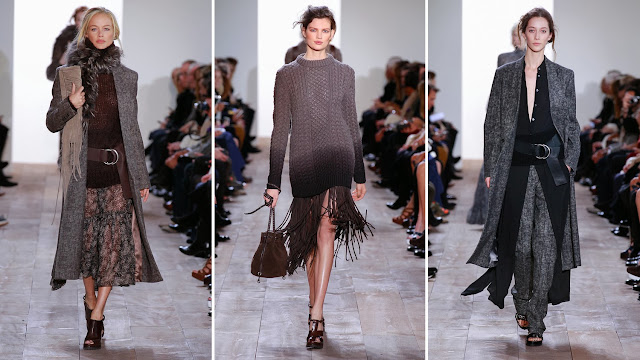 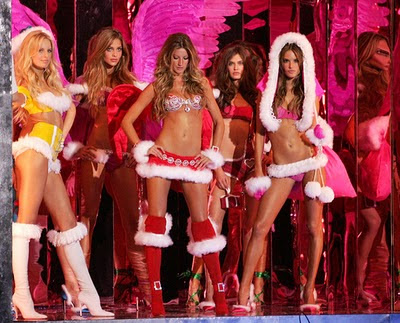 Karolína Isela Kurková (born in 1984) is a Czech model best known as a former Victoria’s Secret Angel and an aspiring actress. Famed photographer Mario Testino said of Kurková: “The proportions of her body and her face, as well as her energy level, make her a model who could fit almost into any moment”. Vogue editor Anna Wintour called her the “next supermodel”. 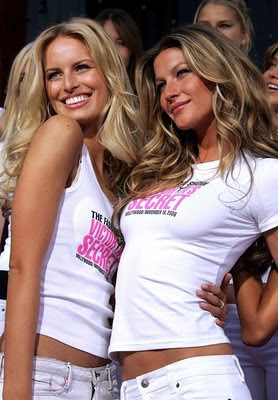 Karolína Kurková was born in Děčín, Czechoslovakia, to Josef Kurka, a Czech basketball player, and a Slovak mother. While Kurková was young, she was made fun of for her height. But after a friend sent photos of Kurková to an agency in Prague, she at 15 years of age landed a runway appearance, as well as a commercial and print advertising campaign. She later traveled to Milan, Italy to gain more experience and signed a modeling contract with Miuccia Prada. 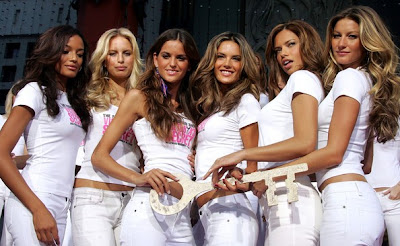 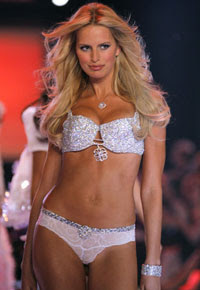 In September 1999 Kurková appeared in the American edition of fashion and lifestyle magazine Vogue, and after moving to New York City at the age of 17, graced the cover of the February 2001 edition becoming one of the youngest models ever to appear on the magazine’s cover. 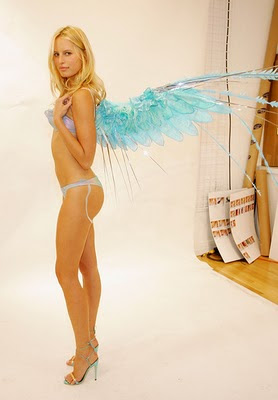 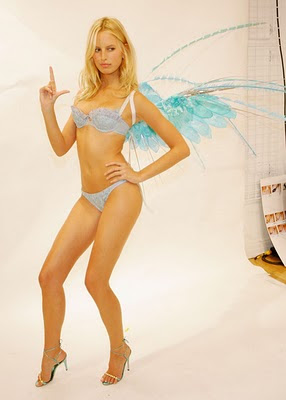 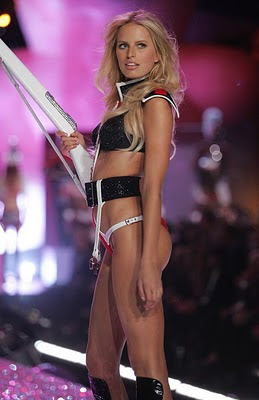 Kurková was named “Model of the Year” at the 2002 VH1/Vogue Fashion Awards, in part for her work ethic, having worked approximately twenty-three weeks straight.

Kurková has appeared in almost twenty Vogue magazine covers internationally, including the French, Italian, UK, German, Russian, Greek, and Korean editions, and has also appeared in international editions of Elle, Vanity Fair, and The Face. She has worked with noted fashion photographers like Steven Klein, Mario Sorrenti, and Mario Testino. 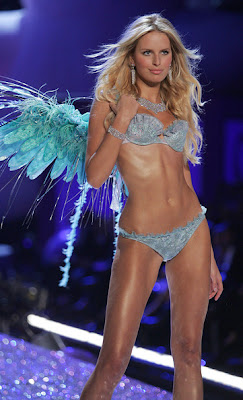 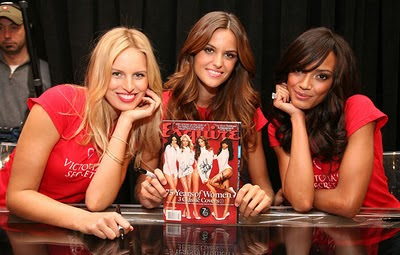 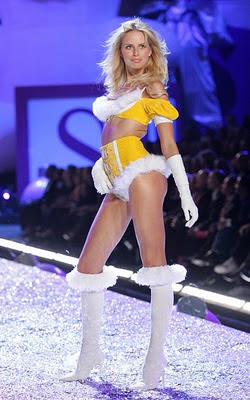